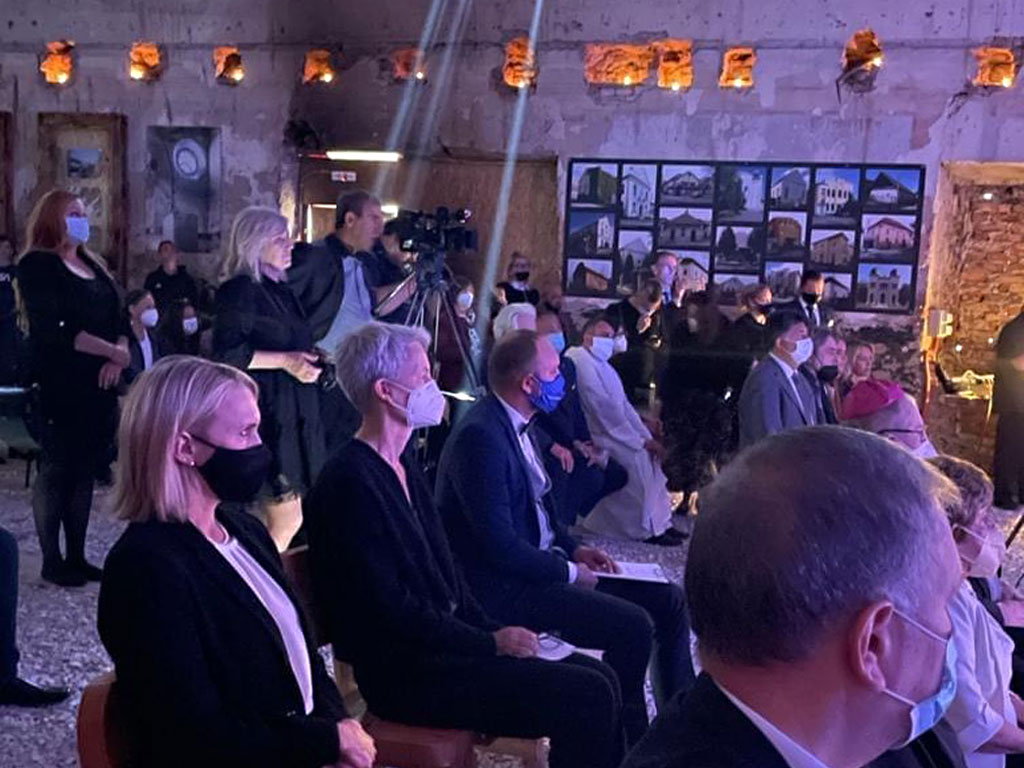 On Thursday, September 9, 2021, members of the NAPS Council, Peter and Lenka Solej, took part in the “Unforgettable Neighbors” event, which was part of a nationwide memorial ordeal reading the names of Holocaust victims.

The memorial service took place in the premises of the historical synagogue, which is located just a few meters from the National Shrine, the Basilica of the Virgin Mary of the Seven Sorrows in Šaštín. The victims of the Holocaust honored several personalities of social and ecclesial life together with foreign diplomats accredited in our country. An important moment of the memorial ceremony was the testimony of Professor Pavel Traubner, honorary chairman of the Central Union of Jewish Religious Communities in Slovakia, a Holocaust survivor. 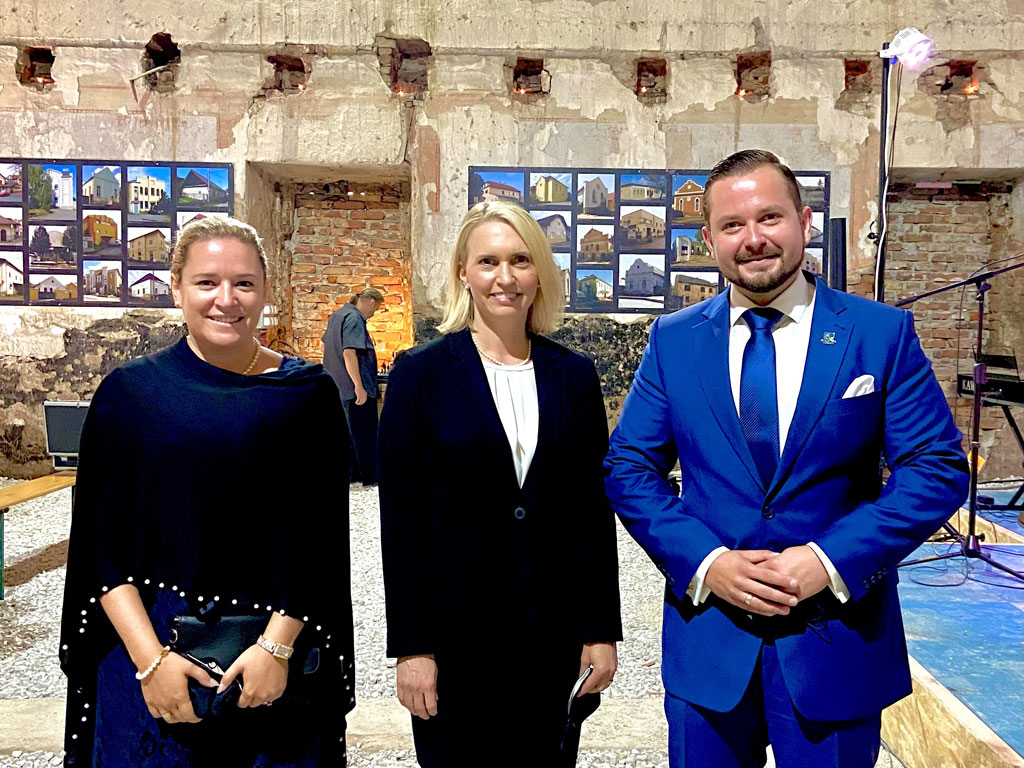 After the memorial ceremony, the members of the NAPS Council also met with the Ambassadors Extraordinary and Plenipotentiary of the USA and Germany to Slovakia, H. E. Mrs. Bridget A. Brink and H. E. Mrs. Barbara Wolf. NAPS representatives discussed with foreign diplomats several current social issues, as well as the work and plans of the NAPS Institute. 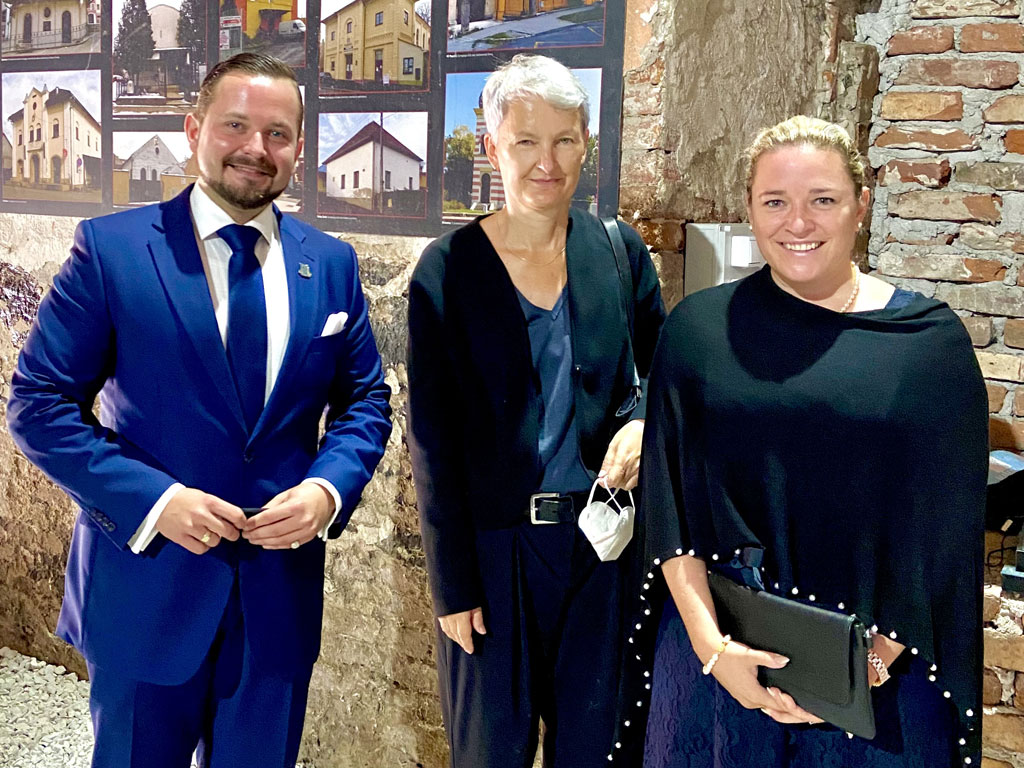