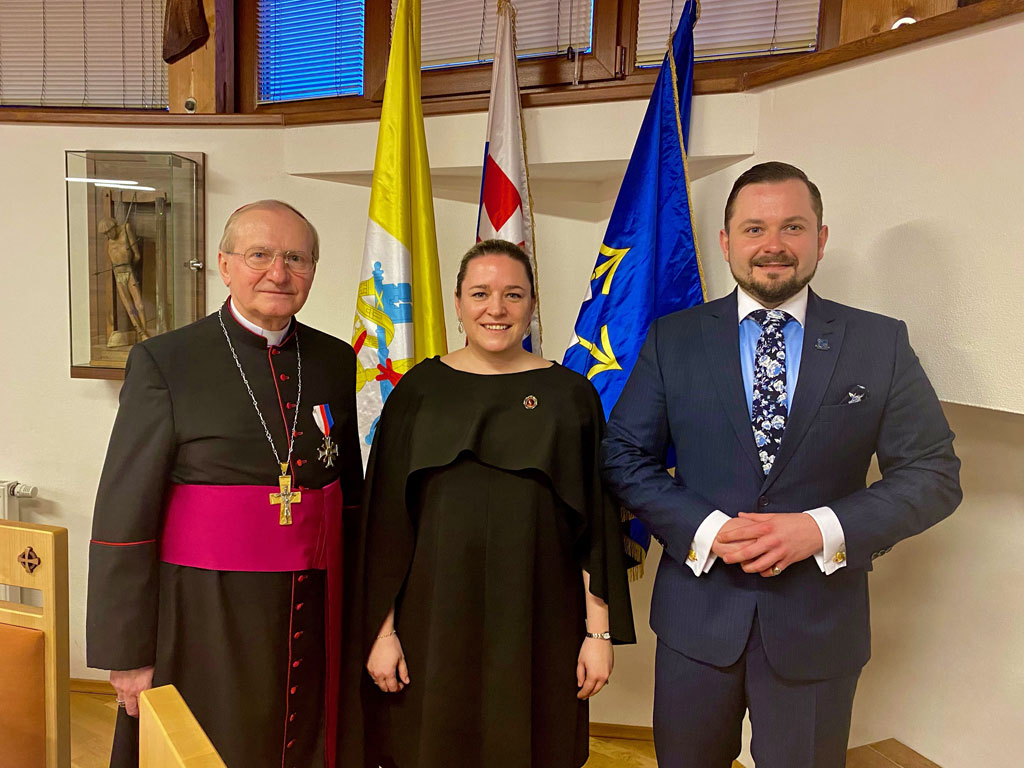 On Tuesday, March 1, 2022, the founder of NAPS, Peter Solej, and his wife Lenka, as members of the Prayer League of the Blessed Emperor Charles of Austria, attended the ceremony of placing his relics in the Cathedral of St. Šebastián in Bratislava – Rača.

The celebration of the Holy Mass for Peace in the World was presided over by H. E. Mons. František Rábek, Bishop – Ordinary of the Armed Forces and Armed Corps of the Slovak Republic. At the same time, the representatives of the Ordinariate thanked for the 19 years of the institution´s work, which has entered the next jubilee year since its establishment. 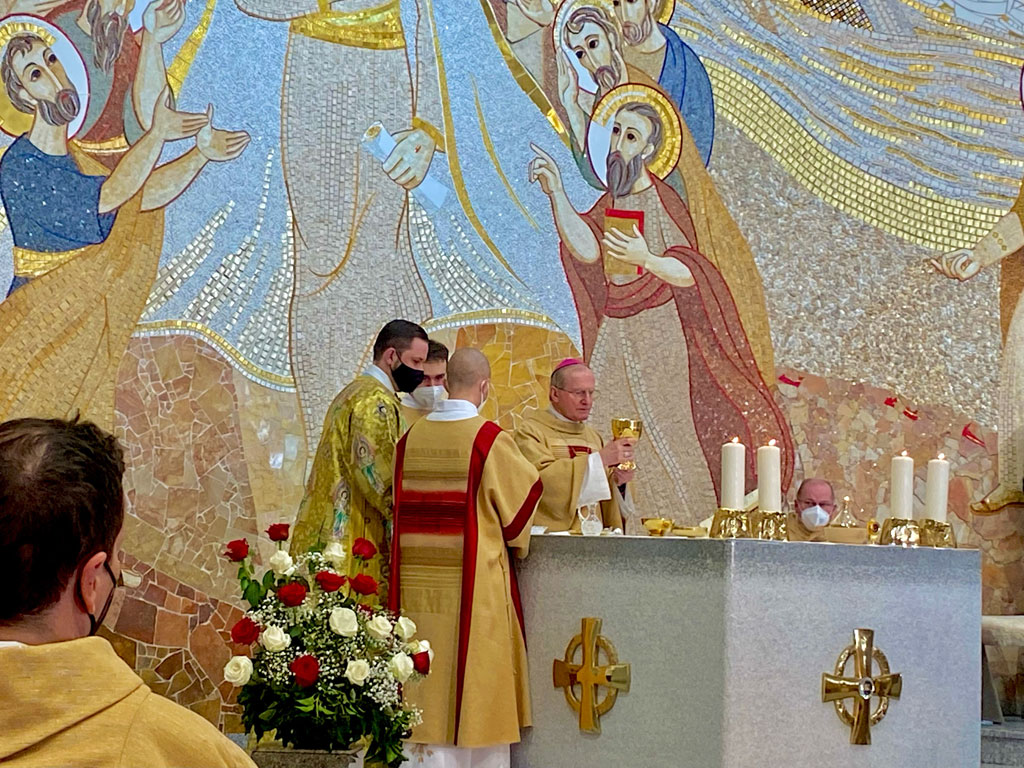