In 2008 – 2012, the NAPS Institute focused also on the current topic of the Eurofunds and the possibilities of receiving them on projects that improve the quality of life in several areas. 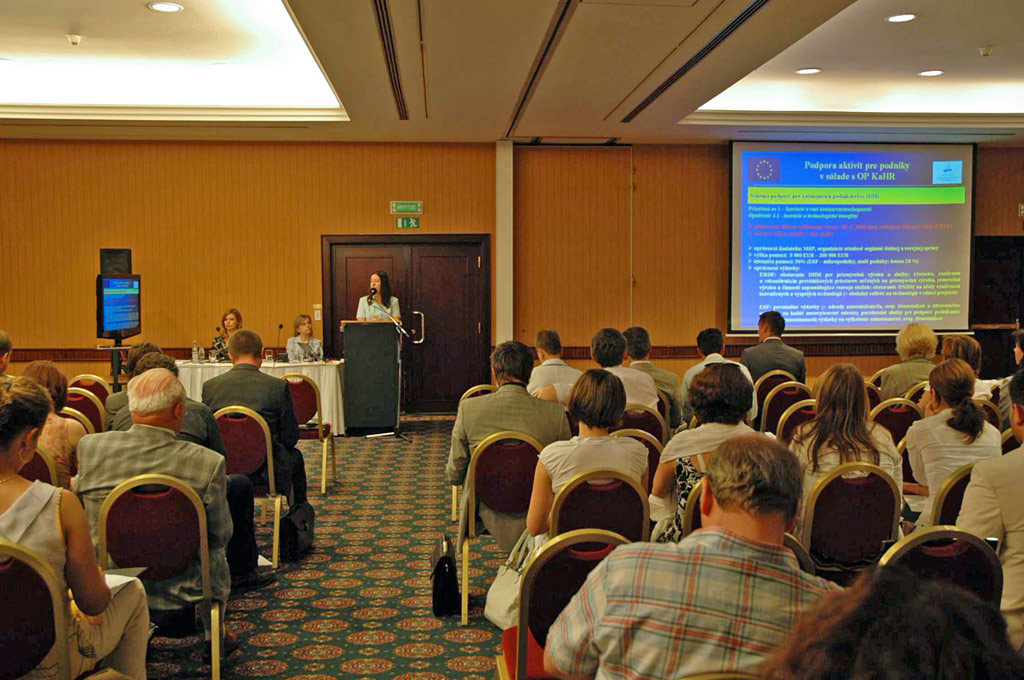 In June 2008, the NAPS Institute organized the first annual conference on the possibilities for receiving of the Structural Funds. More than 200 top managers of Slovak companies, mayors and mayors of municipalities, representatives of higher territorial units, bankers and representatives of the third sector met in the Carlton Hotel in Bratislava to get comprehensive information on the possibilities of receiving money from the Structural Funds of the European Union within the just running period 2007-2013. 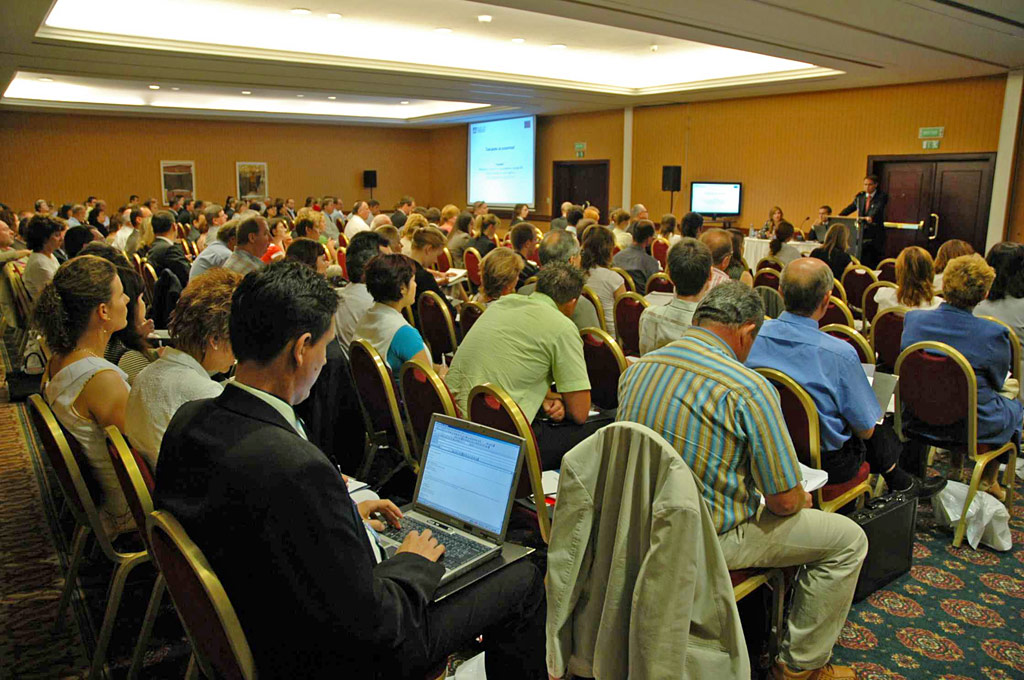 The aim of the conference was, as well as its second year of 2009, to provide participants with a comprehensive set of up-to-date information to help fund European funds in the new programming period. The patronage of the conferences for which the entry was free was taken over by several members of the Government of the Slovak Republic, whose agenda was the subject of structural funds.

In June 2010 the civic association NAPS, with the seat in Medzilaborce, launched a new 12 month education project under the title – Building of Professional Managers and Quality Boost in Human Resources for Efficiency Maximization of Implemented Activities. It consists of a series of trainings divided into four major modules focusing on particular training courses tailor made for individual target groups of the applicant. 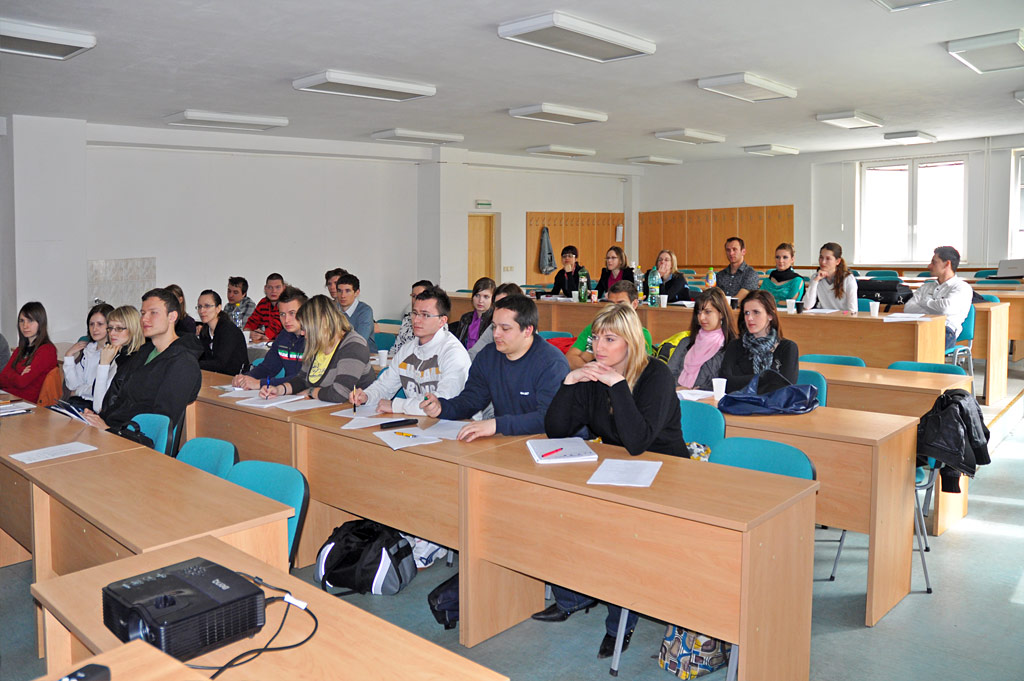 The applicants may be the employees, members or volunteers of NAPS and employees of the town of Banská Bystrica, which is partner of the project. 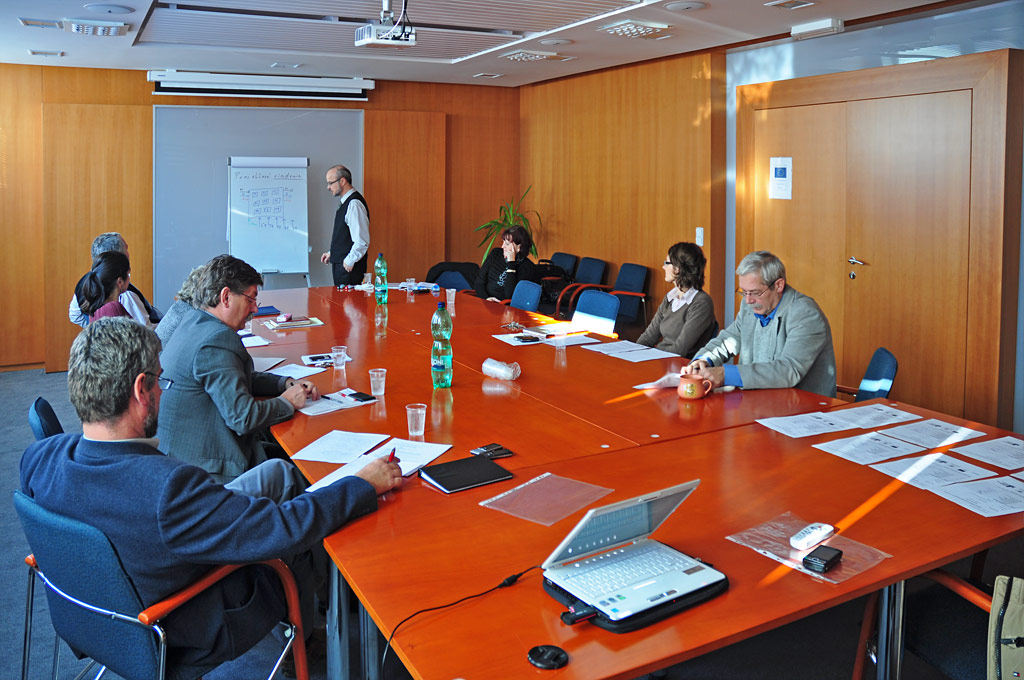 Bartholomew I of Constantinople addressed personal thanks to the NAPS Institute