In order to carry out the work on the topics discussed in the society, NAPS Institute has prepared several international events dedicated to the position of women in society in the first decade of its existence.

In February 2008, the first year of the Round Table on the Status of Women in the Society of Today entitled “Women In Charge” took place at the academic ground of Matej Bel University in Banská Bystrica. Activities for the audience to present the social contribution of several women in decision-making positions were attended by: the first woman on the post of the President of the Constitutional Court of the Slovak Republic, Mrs. Ivetta Macejkova, the first woman on the post of the vice-governor of the National Bank of Slovakia, Mrs. Elena Kohútiková, the first woman at the post of rector of the university in Slovakia, prof. Beata Kosová and a member of the Pontifical Council for the Lay, Archduchess Christiana von Habsburg-Lothringen. 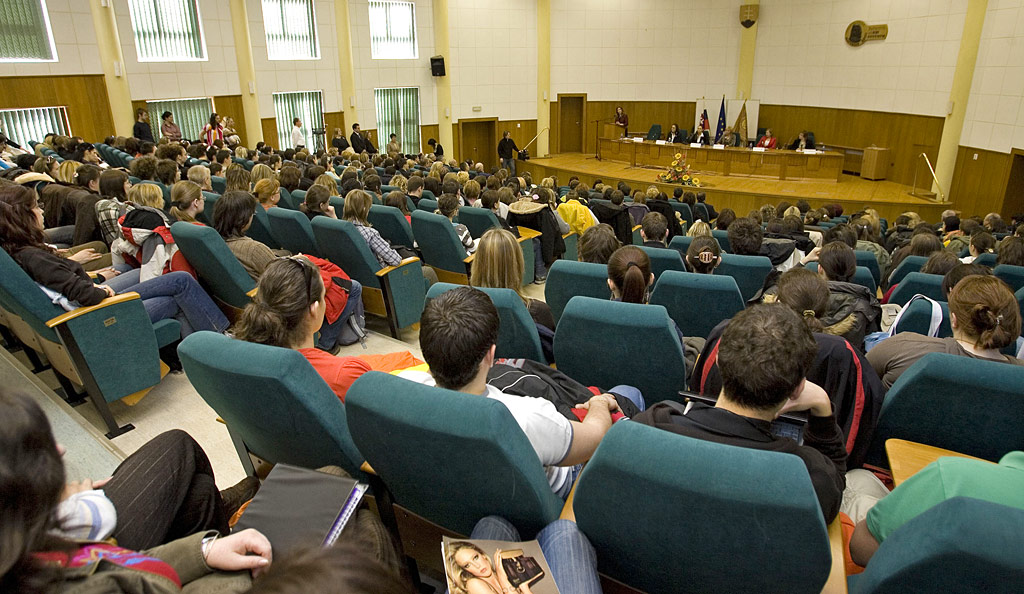 The incipient discussion, which was attended by many ambassadors, church leaders and public life, together with the main debators and students, brought together, among other things, the importance of the family and the irreplaceable position of the woman in it. In a very pleasant way, conference participants were thinking about the optimal figure, the percentage that would suggest the right, adequate proportion of women and men in decision-making positions. 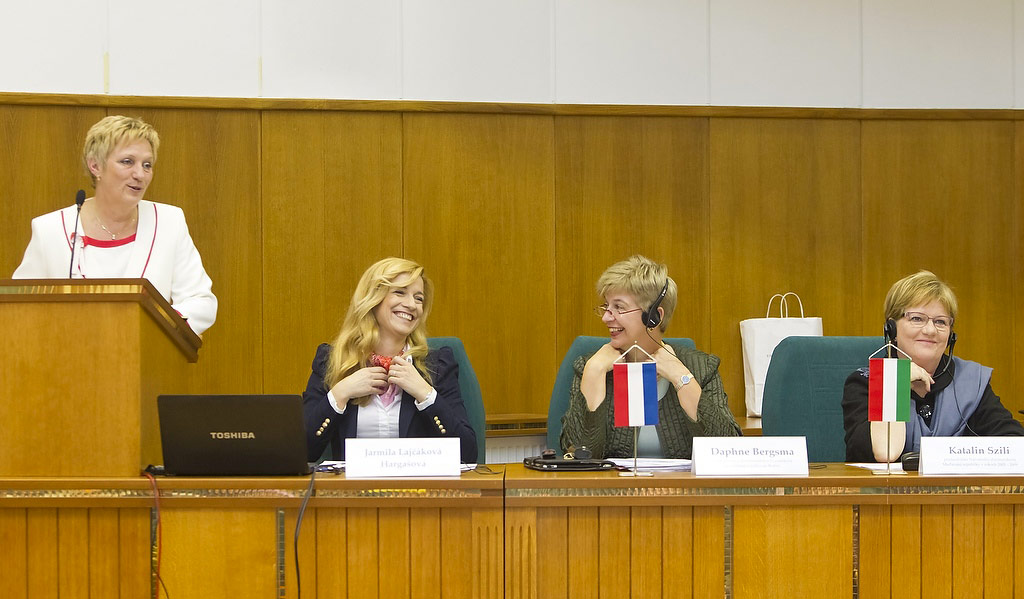 In 2012, the NAPS Institute, in cooperation with the Matej Bel University in Banská Bystrica and the Banská Bystrica Self-Governing Region, organized the second annual round table on the status of women in society. Presentations focused mainly on the issue of so much discussed issue of the introduction of quotas in organizations and firms. A very active debate has focused on whether so-called positive discrimination is needed. The speakers’ contributions were also for and against, so unambiguous answers did not give the debate. But it is possible to say that the present debates have met somewhere at half-time. 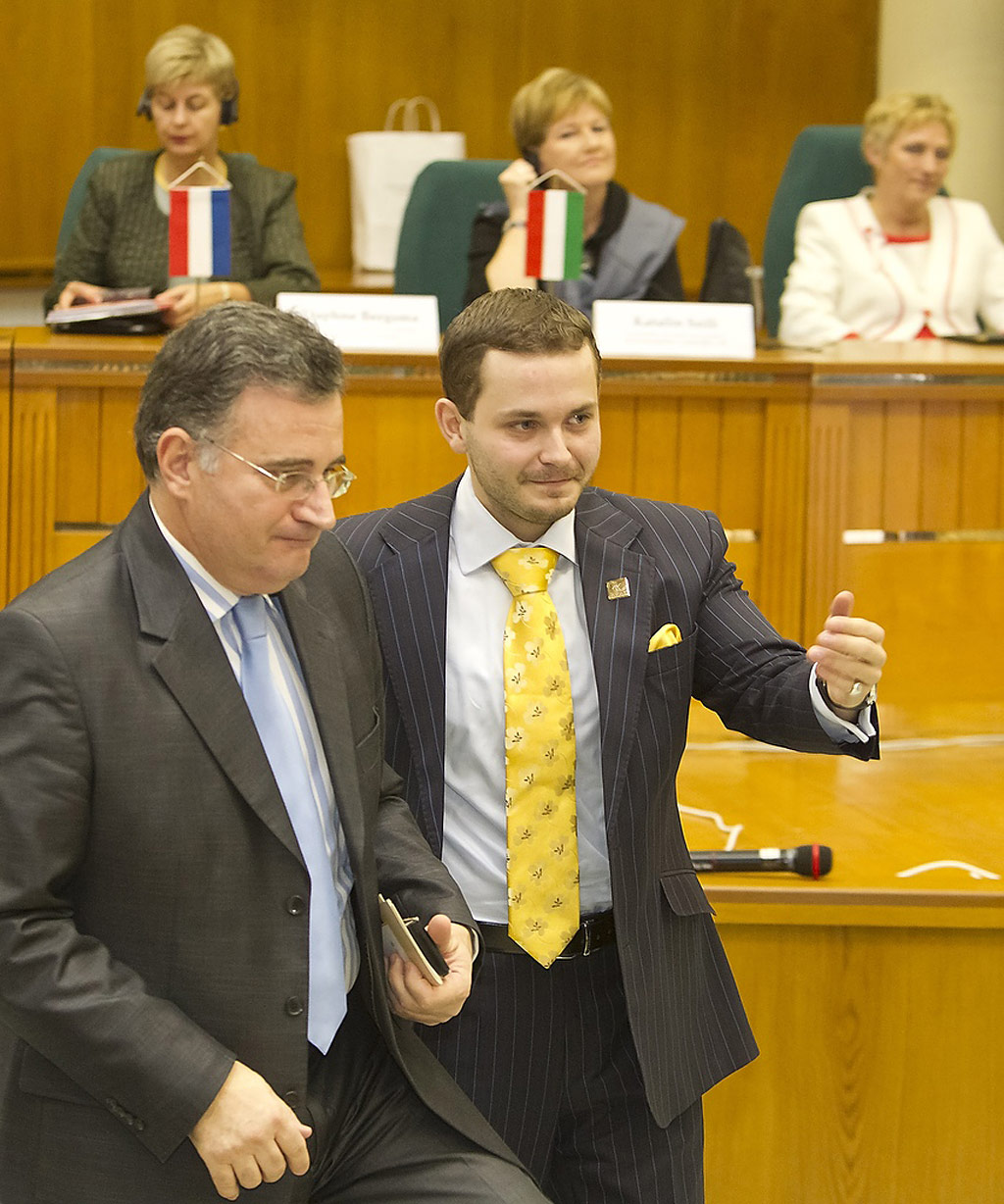 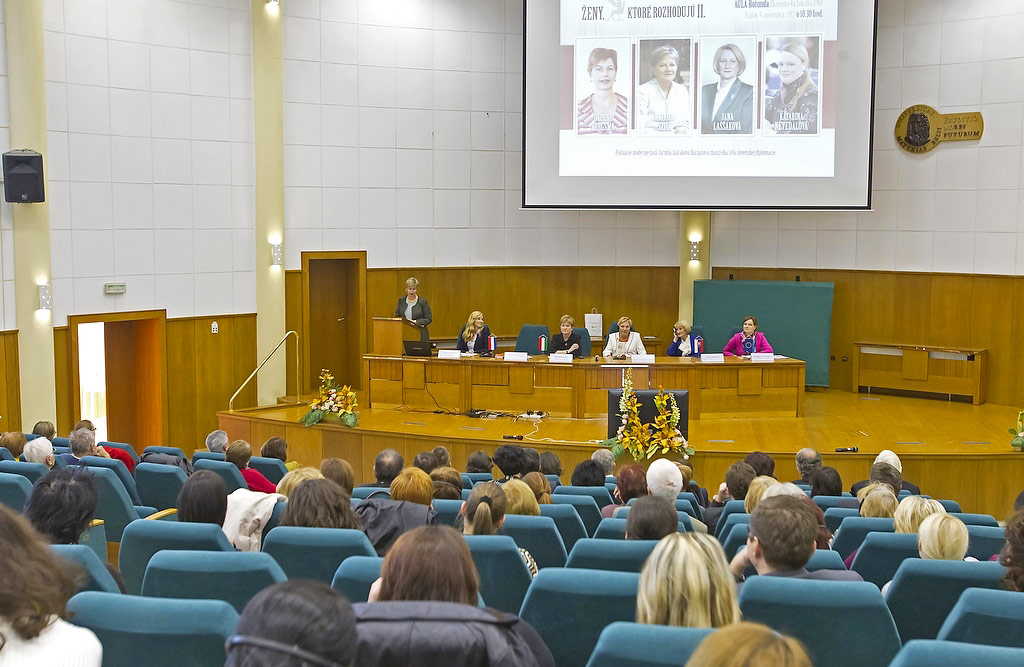 The main debaters of the event Women In Charge II Conference were: Mrs. Katalin Szili, President of the National Assembly of the Republic of Hungary 2002 – 2009, Mrs. Jana Laššáková, Deputy Speaker of the National Council of the Slovak Republic, HE Mrs. Daphne Bergsma, Ambassador Extraordinary and Plenipotentiary of the Kingdom of the Netherlands to Slovakia and Ms Katarina Neveďalová, the youngest Member of the European Parliament from the Central Europe. 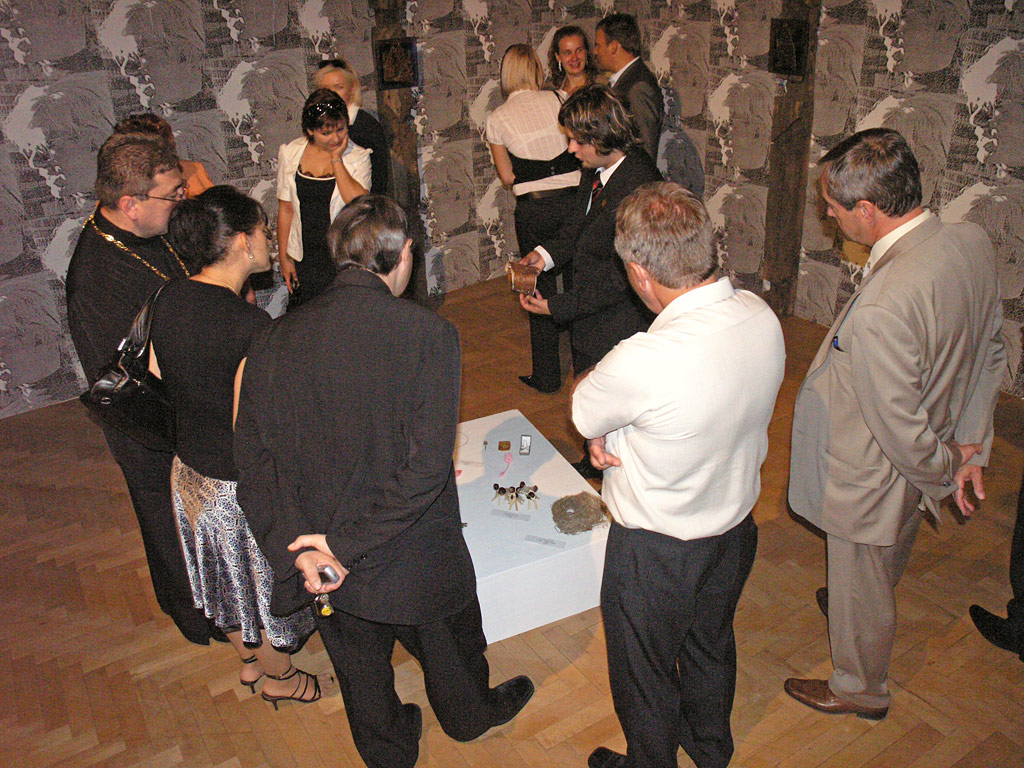 International Artistic Plenary of the women sculptures from the V4 countries and Ukraine, organized by the NAPS Institute in the autumn of 2008, was also done to show the artistic skills of women. The opening of the created works took place at the Europeanly unique Museum of Modern Art of Andy Warhol in Medzilaborce. 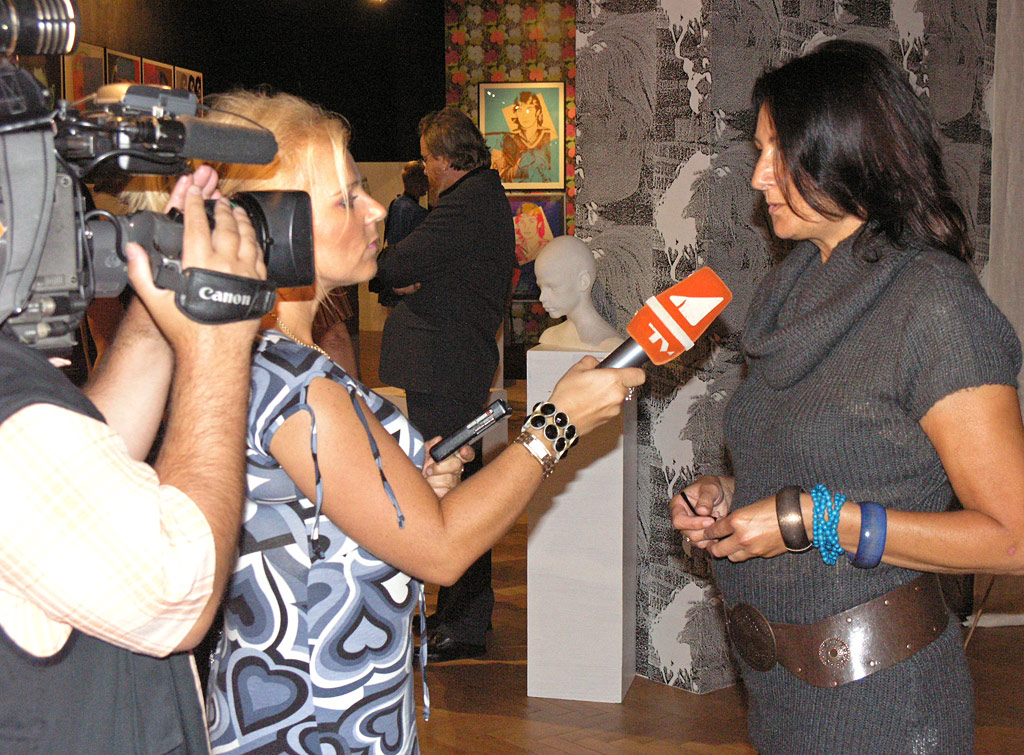 Vernissage of an exhibition of photographs “THEY HAVE MET FOR GOD”