Beirut – a three day visit of NAPS board members to the capital city of Lebanon in August 2012 culminated by signing of an agreement making the Slovak Institute of NAPS the first partner of Al Liqa´a – international center of dialog in Beirut – in history. 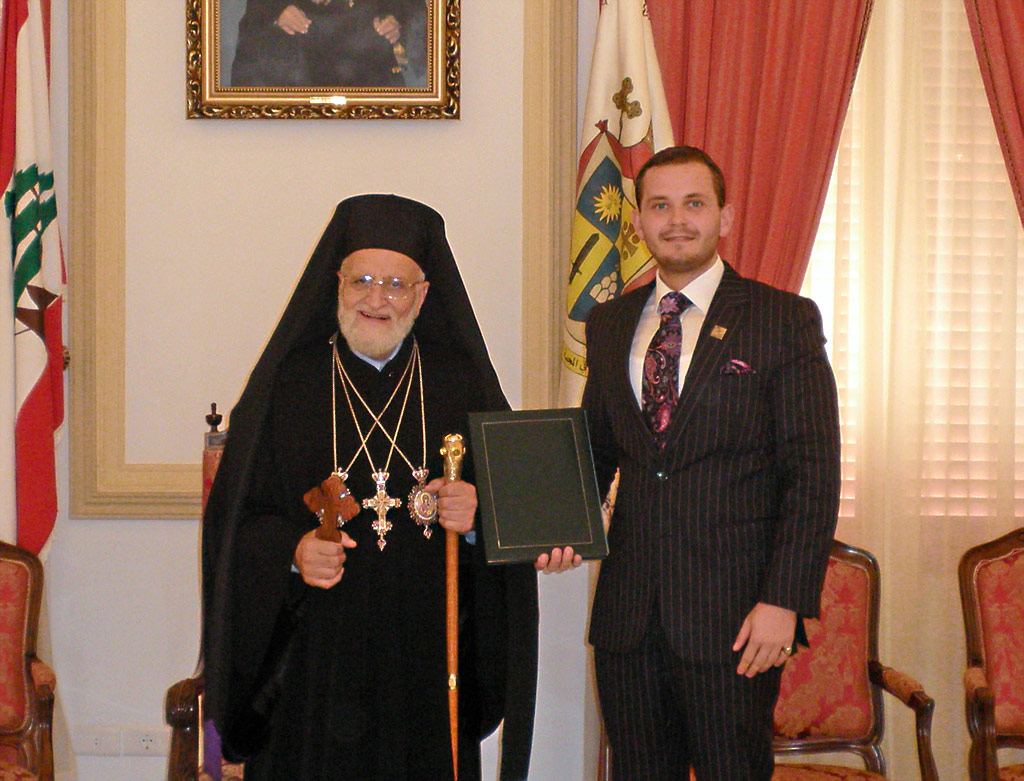 „Our partnership with the unique Arabic center being established and built by the Melkite Greek Catholic Patriarch Gregorios III with the help of Omani sultan aiming for deepening of mutual respect, tolerance and friendship among nations and followers of different religious traditions, and promotion basic human rights and solidarity, as well as international cooperation in the area of education, culture and ecumenism“, stated Peter Solej for media after signing the agreement.

The Patriarch Gregorios III, the highest representative of just one Patriarchal Greek Catholic Church in the world, within the jurisdiction in the whole Middle East, received the members of NAPS in Beirut also at the audience. New possibilities of cooperation in order to foster and boost the Christian values in the society, predominantly within the territory of Near East, as well as ongoing Arab Spring, unfortunately with increasing number of casualties and atrocities constituted the main themes of the meeting.

In 2010 the Patriarch George III participated at the Sixth International Ecumenical Concert of NAPS being, along other activities in the field of culture, education or status of women in the society, the key activity of the Institute. 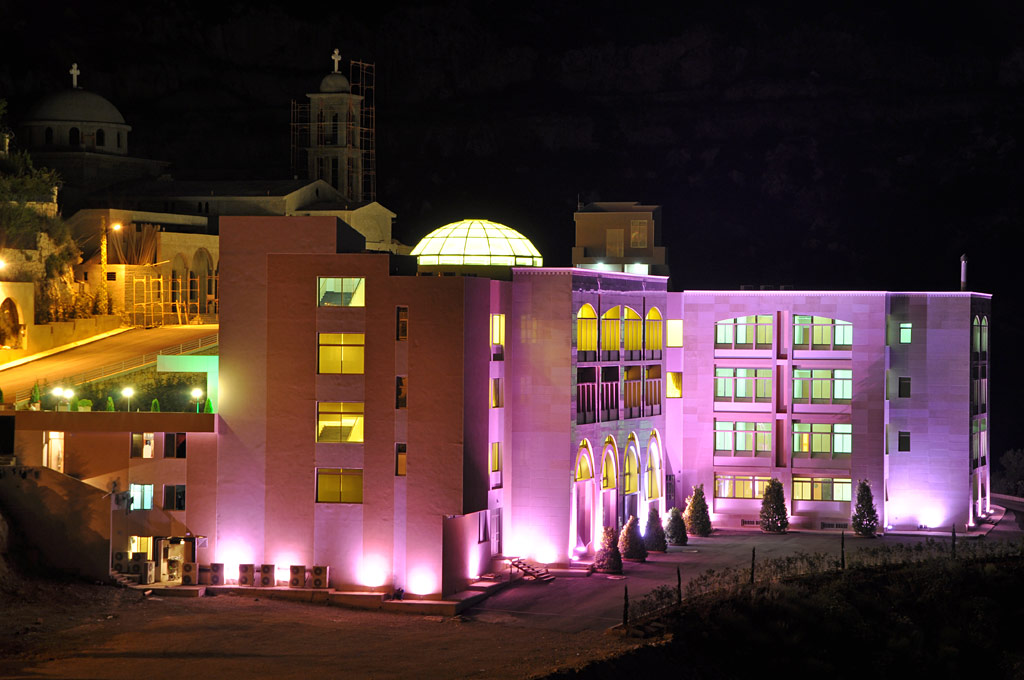 The International Center for Dialog Al Liqa´a is one of the main international pastoral projects of His Beatitude. The activities of the center focus on building bridges across the divided world, fostering the unity among Christians and Christian values in the society as well as the study of the influence of Arabic Christians in education and society. Al Liqa´a creates and supports academic programs in the area of Christian –Muslim dialog, international religious dialog as well as relations between Christians of the West and Arabs of the East, particularly the Muslim one. The center tries to be helpful in solving conflicts in the divided world and encourages the young to participate in its activities and projects.