NAPS Institute expresses its sincere condolences over the death of Mr. Milan Ftáčnik 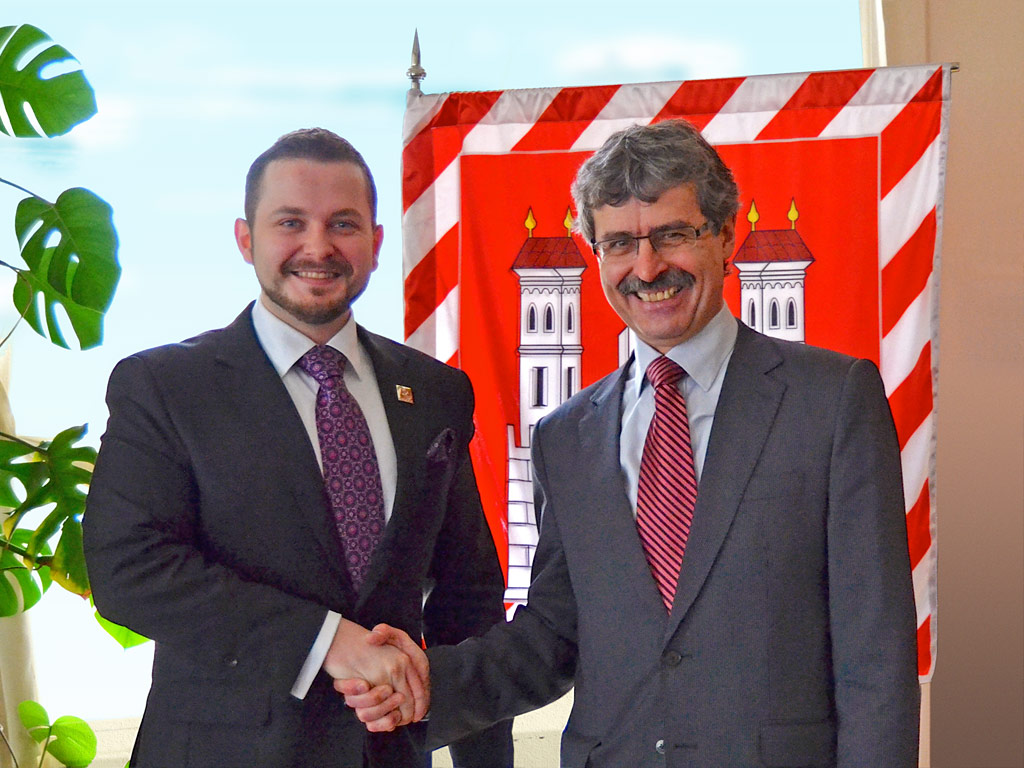 The NAPS Institute expresses its deep and sincere condolences on the death of the former Mayor of the Capital City of the Slovak Republic, Bratislava, Mr Milan Ftáčnik. On this sad occasion, the founder of NAPS sent a letter of condolence to the wife of the deceased, Mrs. Zlatica Ftáčniková:

„It is with great sadness that I received the news of the sudden death of your husband, Associate Professor Milan Ftáčnik, an important political figure in the modern history of the Slovak Republic, who served our country and its citizens through several important legislative and executive positions.

Dear Mrs. Ftáčniková, I very much appreciate that I had the honor of cooperating with your esteemed husband during his ministry as Mayor of the Capital City of the Slovak Republic, Bratislava, in the implementation of international ecumenical activities of the NAPS Institute, as well as in the field of diplomatic protocol.

Please accept deep and sincere condolences and assurances of remembrance in prayer. May the Lord of Life and Death grant him eternal memory and blessed peace!,“ says Peter Solej, Director of the NAPS Institute, in his letter.