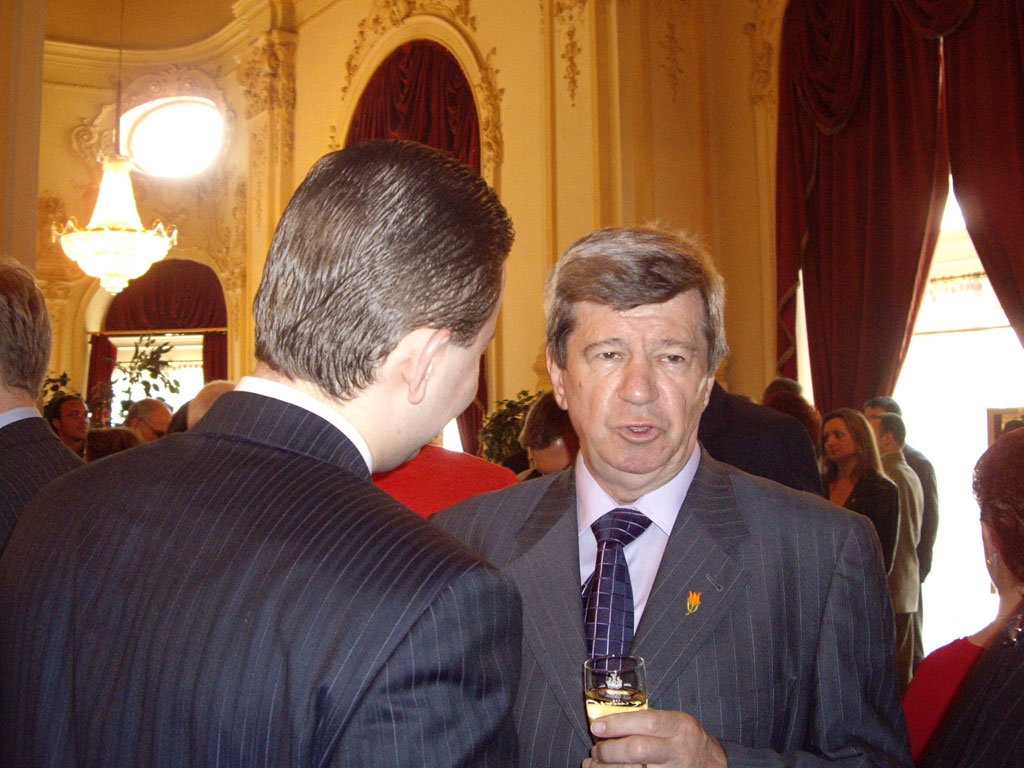 On the occasion of the death of Mr. Eduard Kukan, who repeatedly held the post of Minister of Foreign Affairs of the Slovak Republic and represented the country’s interests in the European Parliament, the Director of NAPS sent a letter of condolence to the wife of the deceased diplomat, Mrs. Zdenka Kukanova.

Peter Solej, together with his condolences, assured Mrs Kukanová of the living memory and thanks for good cooperation with the late Minister already at the time of the establishment of the NAPS Institute 17 years ago.